The year of productivity: software development, travelling, photography. 2015 was the busiest year so far. In this post, I list my favourite movies, TV shows, podcasts and articles of the year.

My personal favourites of 2015 are: 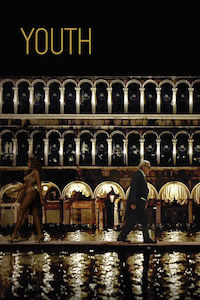 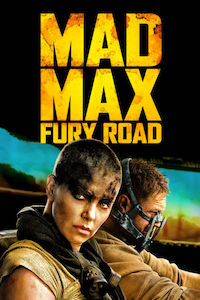 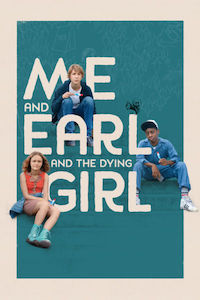 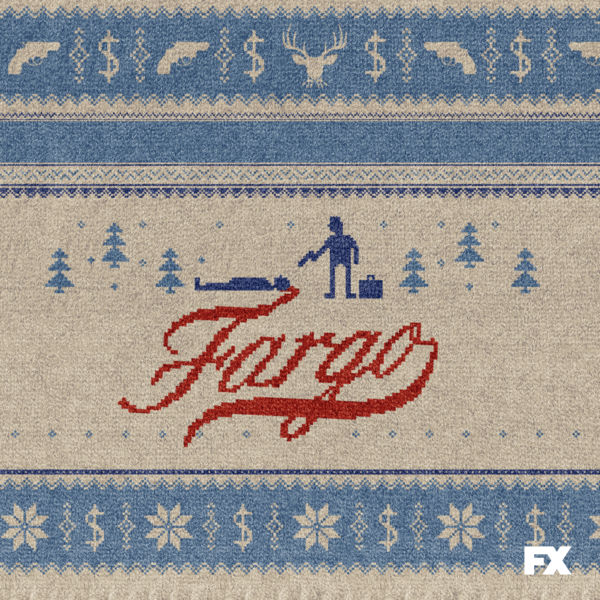 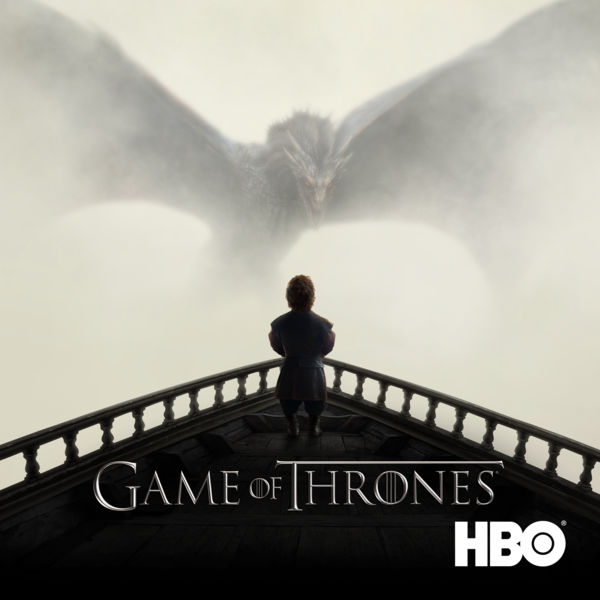 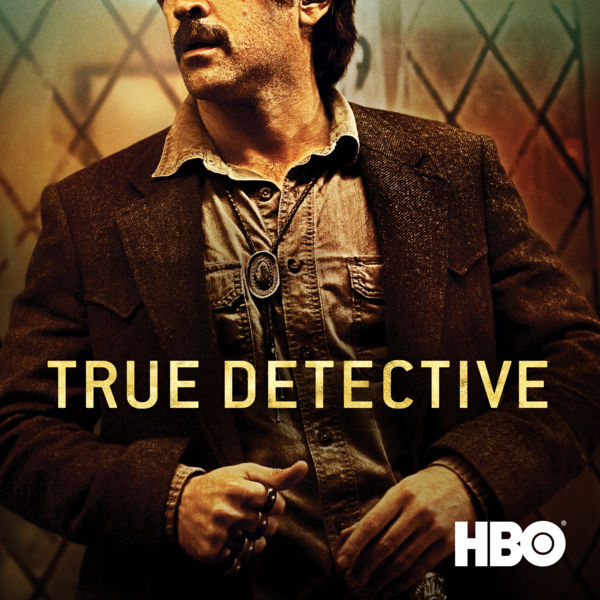 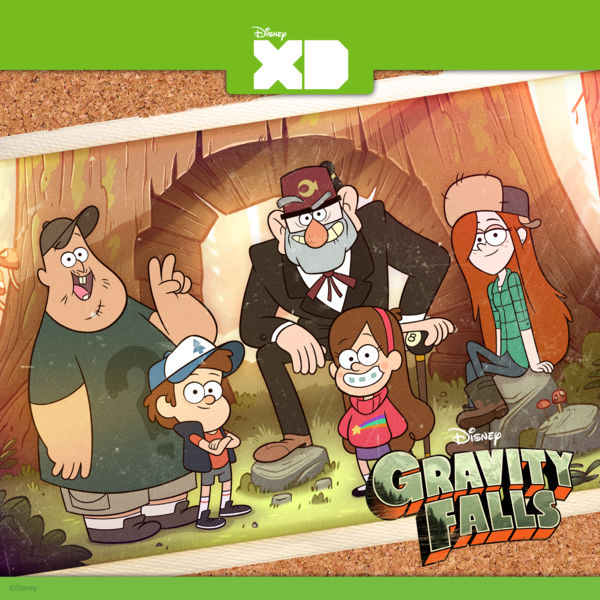 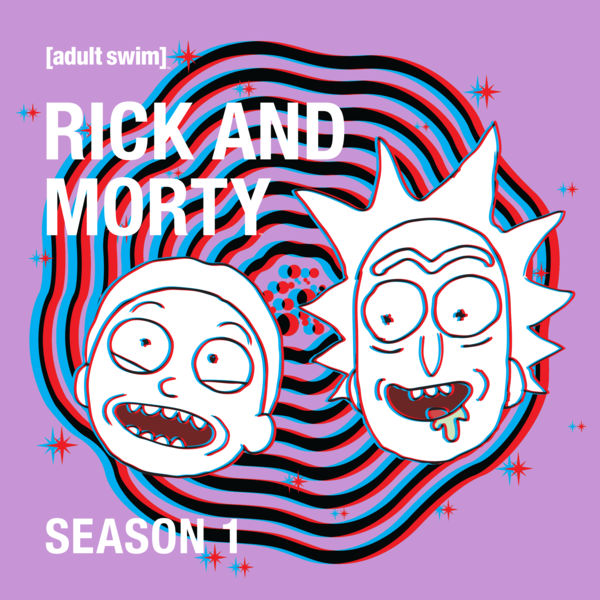 2015 was the busiest year I have ever had. At the beginning of the year, I set a goal on Goodreads to read 50 books in 2015; I only managed to reach half of the goal, though. I mostly read classics this year and a lot of programming-related books. In 2016, however, I plan to add some variety: business, science fiction, fantasy, etc. The Martian by Andy Weir is one my favourites in 2015.

This year I visited the Netherlands; I realized that this is probably the place where I want to live and work.

I decided to learn photography before my trip to the Netherlands. I got an old DSLR the day before the flight and didn't even know how to use one. I had little time to read the manuals during the flight. I struggled with the camera a lot: it was a real challenge to get the right focus or set a proper focal length.

In the second half of the trip, I switched to an iPhone. The built-in camera was much more intelligent than my old DSLR. I took some great pictures with an iPhone camera, but it's much worse in low light conditions. The other reason to switch was the weight: DSLR weighs 1.3kg whereas my iPhone is just 100g—a couple of hours of walking and the neck starts to hurt.

Once I got home, I realized how terrible my pictures were: I shot most of the images at the widest focal length with horrible barrel distortion. I didn't set up my autofocus correctly: it focused using the centre AF-point, and it took the camera a few seconds to focus, which was very annoying. And the most terrible mistake—I didn't shoot RAW. I was constrained when I was post-processing images—lesson learned. 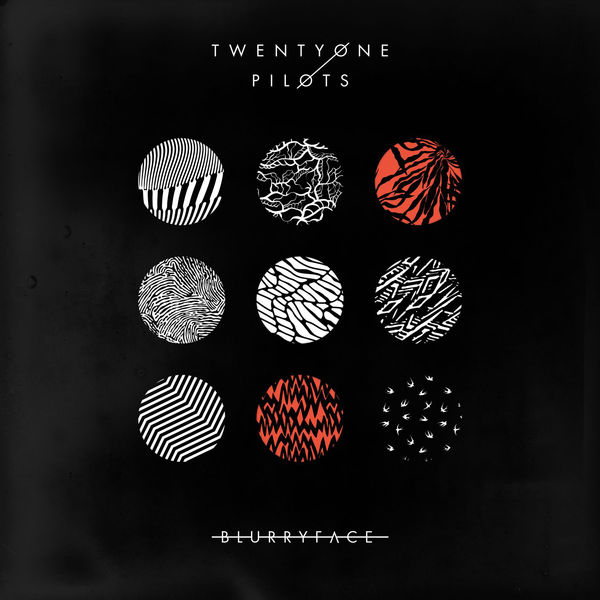 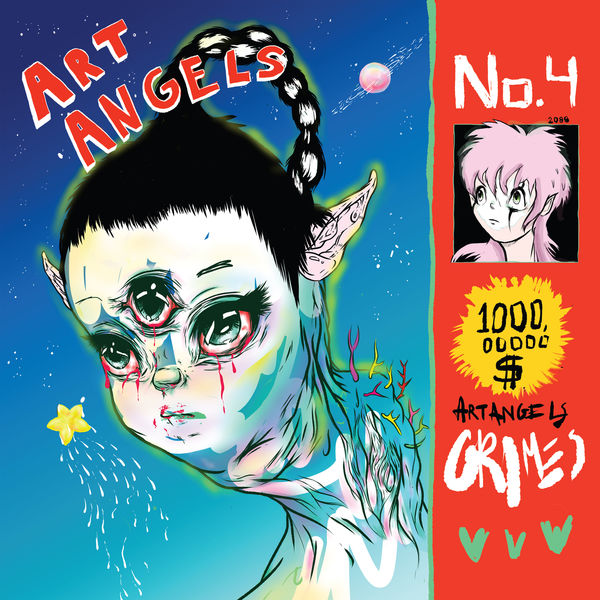 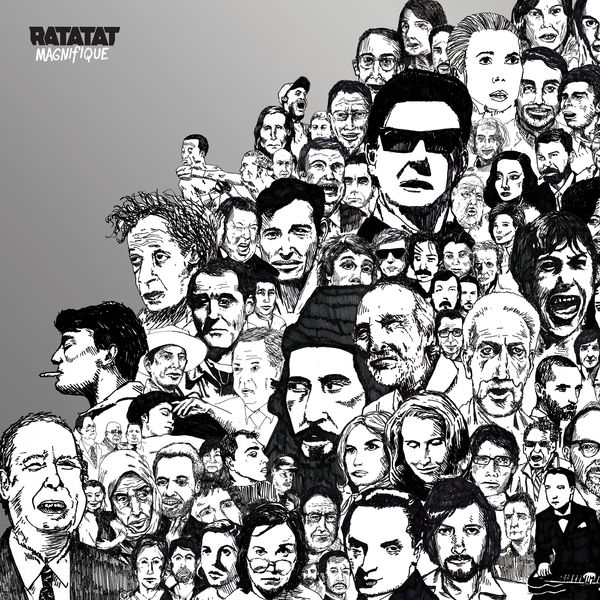 I also picked up a ukulele this year—heavily inspired by twenty one pilots. So maybe I'll record a few covers the following year. 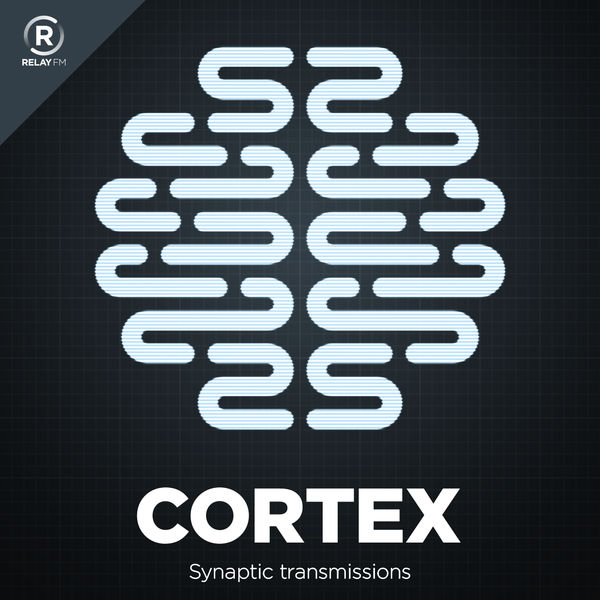 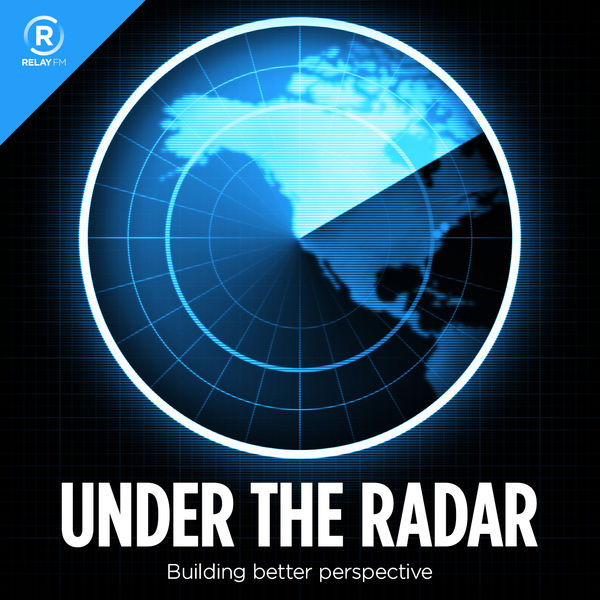